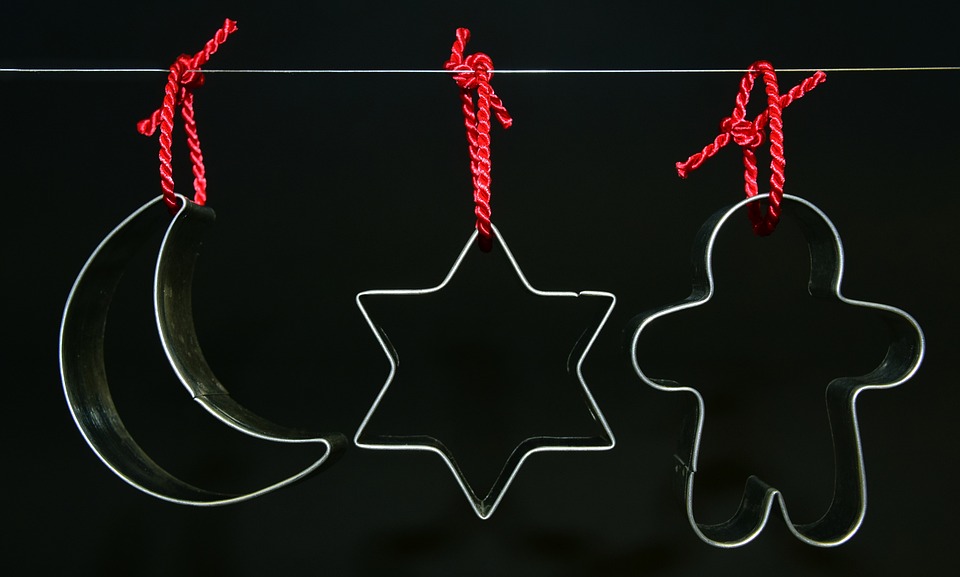 Throughout my career, I have had countless interviews as well as being involved in the interview process on a number of occasions. The idea of cultural fit is a common one, whereby the candidate is assessed on their likelihood to ‘fit in’. It’s often a grey area but can commonly result in a group of people from very similar backgrounds who hold very similar values. Although on face value this seems like an obvious thing for hiring managers to bear in mind, I will be exploring a few key areas this can be to the detriment of the organisation.

A key thing to consider is this is often done once a candidate has proven they are technically capable of doing the job, so in many cases, this can be the deciding factor.

Ideas give birth ideas, if the thoughts and ideas of everyone at an organisation are so closely aligned, this is not a mixture that promotes new thinking. That’s not to say that innovation cannot occur, it’s just that’s it’s less likely to be as innovative as it could be. This can result in stagnation and the real possibility of missing out on individuals who may bring something completely inventive to the organisation. In order to foster a culture of innovation, you need people who are willing to disagree and bring something different to the table. This seems a lot less likely if people are pressured into being a ‘cultural fit’.

It can marginalise individuals

People who are technically able to do the job, in most cases are very aware of the requirement to ‘fit in’ and are more than capable of tweaking their personality to do so. From my experience, these individuals are less likely to be outspoken as most of their efforts go into ‘fitting in’. Aside from the personal turmoil such a person can possibly go through, I feel the organisation would be losing a valued source of input they may be desperately in need of, without even knowing it.

The field of software is a particularly diverse one, with people from all backgrounds and cultures, with varying thought processes. Not giving these people the chance to flourish could be a huge mistake.

For the ones that do slip through, the problem is compounded as the organisation continues to hire only those that ‘fit’, any ideas they would have had are unconsciously stamped-out.

There is also research done by McKinsey and Company, a global management consulting firm that back up these claims. They found that companies with more diverse teams outperformed less diverse team financially. Increasing your organisation diversity in all aspects will produce a variety of perspectives, which will lead to increased creativity, problem-solving and decision making.

As humans, unconscious bias is everywhere, in a society that does its best to be conscious about our decisions, ‘cultural fit’ is a green ticket to filtering out people who are not like everyone else.

What can a candidate add?

Cultural fit is often not clearly defined. It may start off having a large span for increased variation, but as more and more people are hired based on a version of this culture, that span gets smaller and smaller which can compound the above-mentioned concerns.

I’m not suggesting the idea of ‘cultural fit; should be thrown out. At the end of the day, it’s easier to carry on without rocking the boat, (assuming hiring someone who isn’t an exact cultural fit WILL rock the boat). What companies can look to introduce, is the idea of what someone from a slightly different disposition can add. An organisation may not realise how ‘exclusive’ their company culture is unless they start thinking in this way.

2 Replies to “Heard the one about Cultural Fit?”